About Our Practice & Team in Hamilton 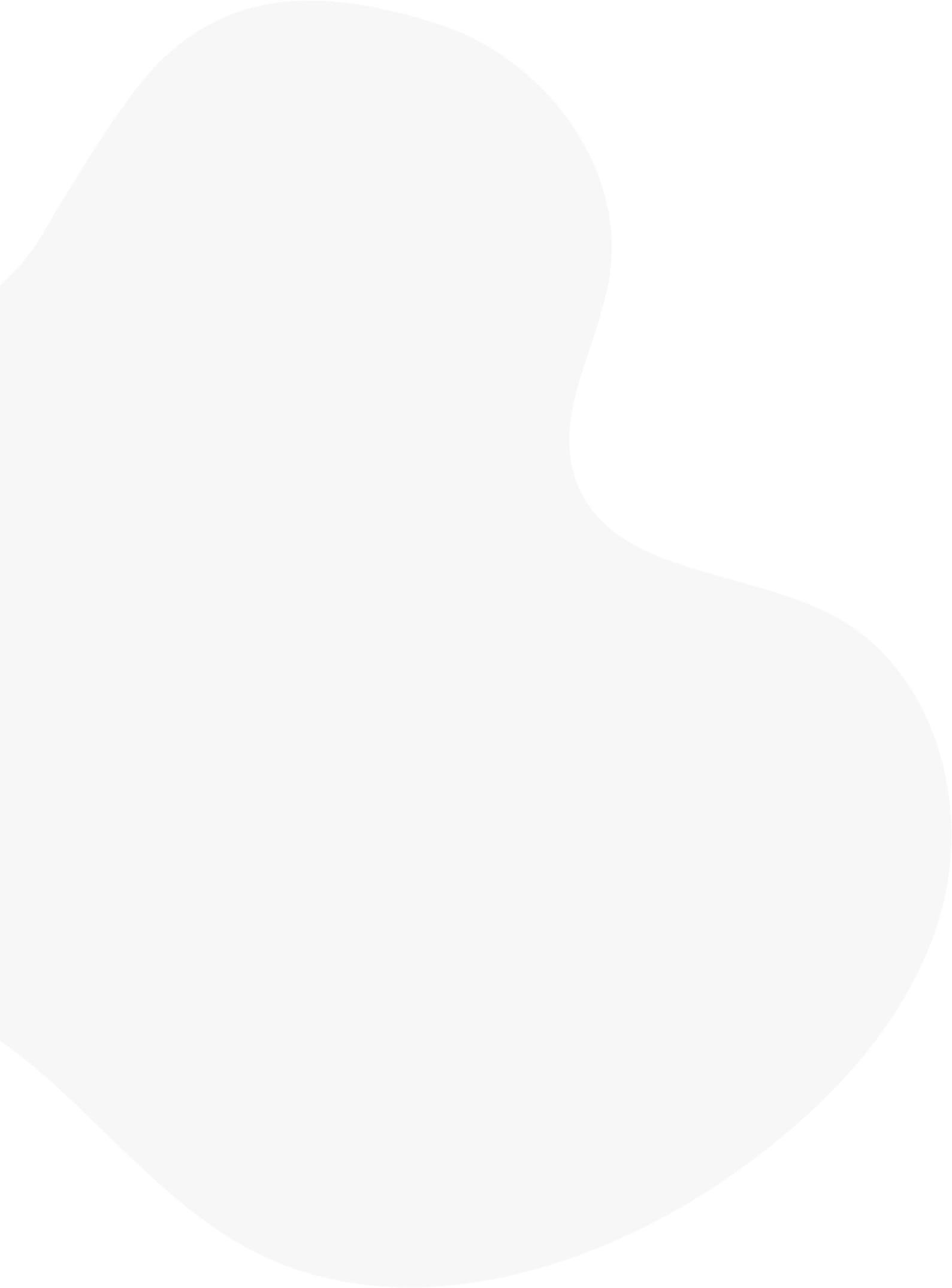 Keeping It in the Family

Upper Gage Dental Centre opened its doors to Hamilton in May 1978 by Dr. Jim Kivinen (now retired) and Dr. Paul Kinson. Its first location popped up in a small plaza located on the margins of town. Back then, their only neighbours were farmers—Hamilton as we know it today had not yet been developed.

Despite its remote location (at the time), the dental centre began thriving immediately, thanks largely to our enthusiastic and welcoming staff. Fun fact: some of Upper Gage Dental’s original staff members still work at the office—and they’ve developed great relationships with patients over the years.

As the dental centre grew, so did its team of doctors, eventually bringing on Dr. Matthew Rydant (Jim’s son-in-law) and Dr. Judith Kivinen (Jim’s daughter). To say we are a family-oriented dental centre is an understatement!

Although we operate in the same plaza as the original office, we moved a few doors down to a larger and more modern space in 2004. 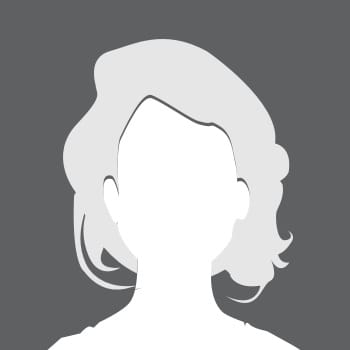 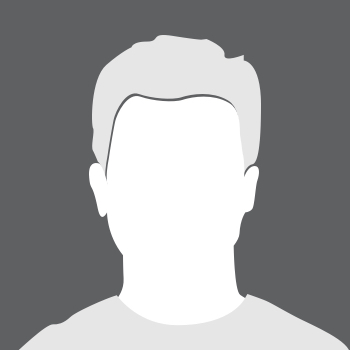 He practices general dentistry and has thoroughly enjoyed serving the community since 1978. Dr. Kinson focuses on restorations, crowns, and bridges.

Dr. Matthew Rydant graduated from the University of Detroit Mercy School of Dentistry in 2006. That same year, he entered into private practice at Upper Gage Dental Centre.

Dr. Rydant is a general dentist who enjoys all aspects of dentistry, particularly cosmetic, family, and pediatric dentistry. If he had to choose a favourite treatment, he’d pick endodontics, more commonly known as root canals. He thrives on providing quality care in a trusting environment.

Dr. Rydant and Dr. Judith Kivinen are married with 3 children: Hazel, Noam, and Jemma. When he’s not working, you may find him on the local golf course or indulging in some delectable food.

Dr. Judith Kivinen joined the Upper Gage Dental Centre team in 2007 after completing a Doctor of Dental Surgery degree at the University of Detroit Mercy School of Dentistry in 2007.

She is a general dentist who enjoys oral surgery and carries out most of the oral surgeries in the practice. She also likes to use implants when possible to fill arches and replace teeth (single or multiple).

Dr. John Gregory (Greg) Wallace grew up in North Bay, Ontario, and enjoys all aspects of dentistry, particularly oral surgery and restoring teeth. Dr. Wallace holds the degree of Bachelor of Science (Honours) in Bio-Medical Science from the University of Guelph. He graduated as a Doctor of Dental Surgery (DDS) in 2011 from the University of Western Ontario. Upon graduation, Dr. Wallace received the LDDS Scholarship Award for Clinical & Academic Excellence.

Dr. Maria Seraj obtained her Doctor of Dental Surgery (Honours) from Western University. She received the Professionalism Award. As an avid traveller and dentistry provider, she has completed dental mission trips to Guatemala and Grenada. Her happy and satisfied patients keep her motivated and fulfilled.

When Sr. Seraj is not working with her patients, she spends time with family, watches movies, and travels.

Dr. Ryan Margel, originally from Toronto, is our endodontist specialist who focuses in root canals. In 2009, Dr. Margel obtained his dental degree from the University of Pennsylvania.

He then went on to work as a general dentist for 2 years prior to embarking on a 2-year specialty program at Marquette University in Endodontics. His master’s thesis investigated the anatomical complexities of molar root canals. Dr. Margel is a fellow of the Royal College of Dentists of Canada, and a member of the American Association of Endodontists.

In his spare time, he loves spending time with his 3 children, and enjoys sports, exercise, and travelling. 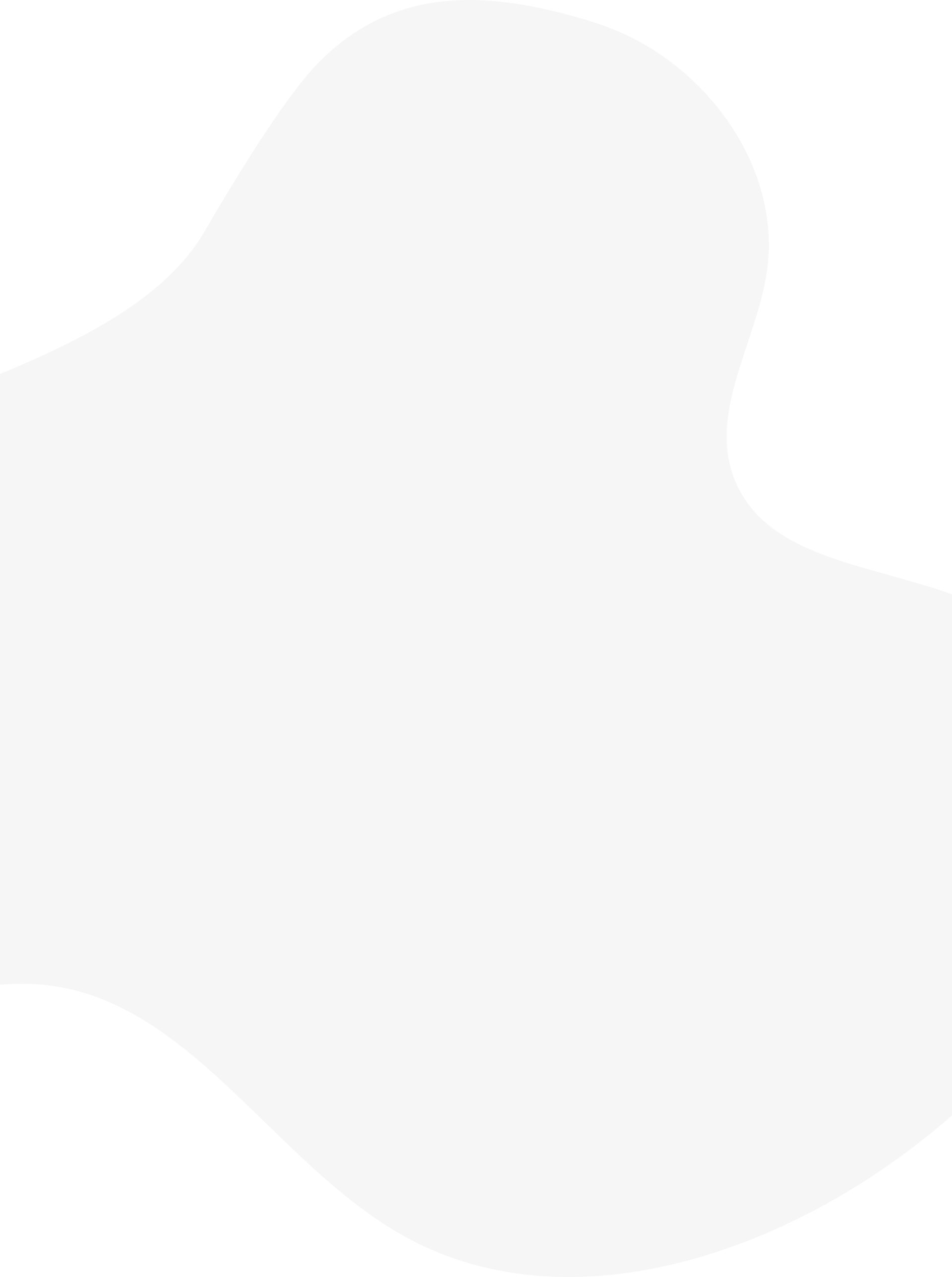 Leave a Review
See Our Reviews